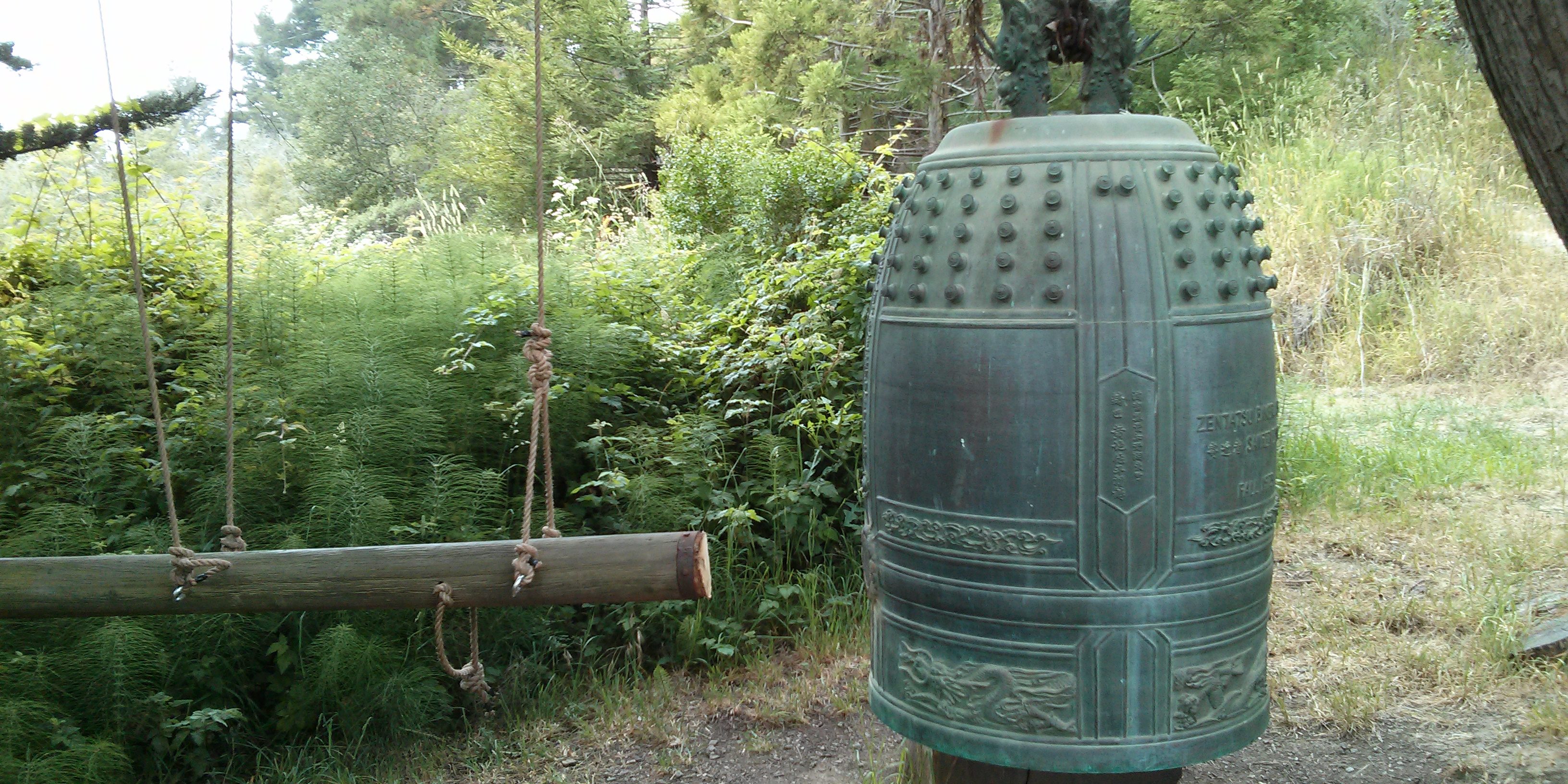 Psychoanalysts are famous for replying with silence to patient’s inquiries. They do not talk much and do not reveal much information about themselves. It’s not because they are shy or modest but they want to protect one of their main tools i.e. projection and projective identification. When the patient does not know facts about his psychoanalyst, his mind makes assumptions based on previous experiences. For example, one patient can view his psychoanalyst as rich whereas another one can see him as somebody who is poor. Giving the patient information about the psychoanalyst’s material status would destroy the possibility of revealing his fantasies i.e. projecting his internal world on the psychoanalyst. Things can be even more subtle with projective identification because even though the patient does not say anything directly, the psychoanalyst strangely feels like somebody rich or poor.

Psychoanalysis is considered to be a very easy job because you are paid for not saying anything. In practice, most of the time patients provoke the therapist to say or do something and it is extremely difficult not to get involved. The goal of psychoanalysis is to be able to think instead of act out.

Buddhist monks are famous for spending hours, days or even years without saying a word. When speaking they are recommended to avoid idle talk. Their goal is to avoid thinking and talking is considered a  form of thinking out loud. This should be a piece of cake – just do not think. But whoever has tried this, knows that it’s extremely difficult because memories, ideas and conversations start crawling into the vacuum.

On the other hand, what is left in our minds if we get rid of thoughts? There was a time that I had an idea that it is impossible and all this meditation was just a teacher’s trick to help us better recognize and understand our thoughts. We are hitting an epistemological problem. How can we describe something without thinking? How can we communicate it? Whenever you try to say it, you lose it. There are many imperfect descriptions for what is left: the feeling of finding home, of seeing that everything is connected and of love. My best answer to the question of what is the state of our minds when we do not think, is just being.

One can say that meditation is in opposition to psychoanalysis which strengthens thoughts. this was one of the reasons why Jacque Lacan branched out from the main stream of psychoanalysis. His method is about questioning whatever the patient claims and criticized the mainstream psychoanalyst that they confirm patients in their delusions.

At the end, I’d like to notice that silence is very difficult for most of the people. One of my very stressed-out friends had to put headphones when going to bed. Otherwise he couldn’t sleep. Think about millions of people who need some kind of noise having TV or radio on in background. Or think about people who had to talk because they can not stand silence with others. There is even expectation that we will be laying on the coach and a content will flow to our heads giving us wisdom and entertainment.

This site uses Akismet to reduce spam. Learn how your comment data is processed.